Labyrinthitis is the inflammation of the inner ear that causes symptoms including dizziness and vertigo.

In most cases, Labyrinthitis are caused by viral and bacterial infections that cause the sensitive structure inside your ear called the labyrinth to become inflamed. Although the infection usually heals on its own within three to six weeks, it can last for months and affect a person’s hearing and balance.

Individuals who have had a recent viral illness like respiratory infection are at the higher risk of Labyrinthitis. Also, people suffering from constant fatigue and those who consume excessive amounts of alcohol, cigarette and drugs (e.g. aspirin) can predispose their vestibular system to this condition.

Viral Labyrinthitis occur mostly in adults aged 30 to 60 years old while other types of infection are widespread in children. It is estimated that one in six people who visited their doctors with symptoms of vertigo had Labyrinthitis.

On the other hand, bacterial Labyrinthitis is less common yet occurring mostly among children under two years old.

How the Labyrinth Works

The labyrinth is the innermost part of the ear. As the name implies, the labyrinth is a maze of interconnected fluid-filled sacs and tubes enclosed in a thick bone located near the base of the skull.

It is less than a half inch (1.25 cm) across and houses two important organs – the cochlea and the vestibular system. The snail-shell shaped cochlea sends sounds to the brain and is responsible for hearing while the vestibular system that looks like a gyroscope sends information to the brain about the position and movement of the head which is necessary for your sense of balance.

When positioning information doesn’t match between the eye and the brain, the brain will have a problem interpreting the situation and this often leads to vertigo or the sensation that you’re spinning and moving even though you are standing still.

When the labyrinth is inflamed, hearing and sense of balance can be disrupted triggering the symptoms of Labyrinthitis. Sometimes nausea and vomiting follows and the person may experience hearing loss. The exact cause of Labyrinthitis is often unknown, but it may be also related to the following:

However, Labyrinthitis may also occur as an effect of head injury, allergic or asthmatic reaction, medications that can damage the inner ear, a stroke, a tumor, excessive stress, alcohol abuse, and taking high doses of certain medications.

The most common symptom of Labyrinthitis is vertigo which arouses from the inner ear dizziness.

Compared with the kind of dizziness we normally experience, the factors affecting the sense of balance of Labyrinthitis patients are different – the inner ear monitoring the direction of motion, the eyes which observes the motion, the skin that senses the body and the ground, the muscles and joints that reports which part of the body is moving, and the brain which processes everything.

Aside from vertigo, you may also have the following:

The symptoms of Labyrinthitis can last from a few days to several weeks with some slight unsteadiness for months before all symptoms can disappear completely. Unfortunately, there are cases where the condition lasts for months or years which means the damage persists.

In cases where the symptom are not settling within 3-4 weeks, doctors diagnose based on the symptoms as well as results from tests like a scan, hearing and balance tests.

Labyrinthitis usually goes away on its own but it is important to note that when the main symptom is vertigo, no treatment will take away the dizziness except the fact that you will be advised to stay in bed and wait for the dizziness to subside.

You may be prescribed can also prescribe medicines (e.g. steroid, antihistamines, and sedatives) to help quiet the nerve messages from the inner ear to ease vertigo, reduce inflammation faster, and control nausea and vomiting.

Further evaluation should be sought when symptoms persist beyond a few weeks. We recommend vestibular rehabilitation therapy or VRT to people with long-term Labyrinthitis in order to reduce residual dizziness and help the brain cope with changing signal from the vestibular system. Vestibular rehabilitation exercises involve movements of the eyes, head and body which challenges the vestibular system in terms on postural control, balance training, relaxation, and more. 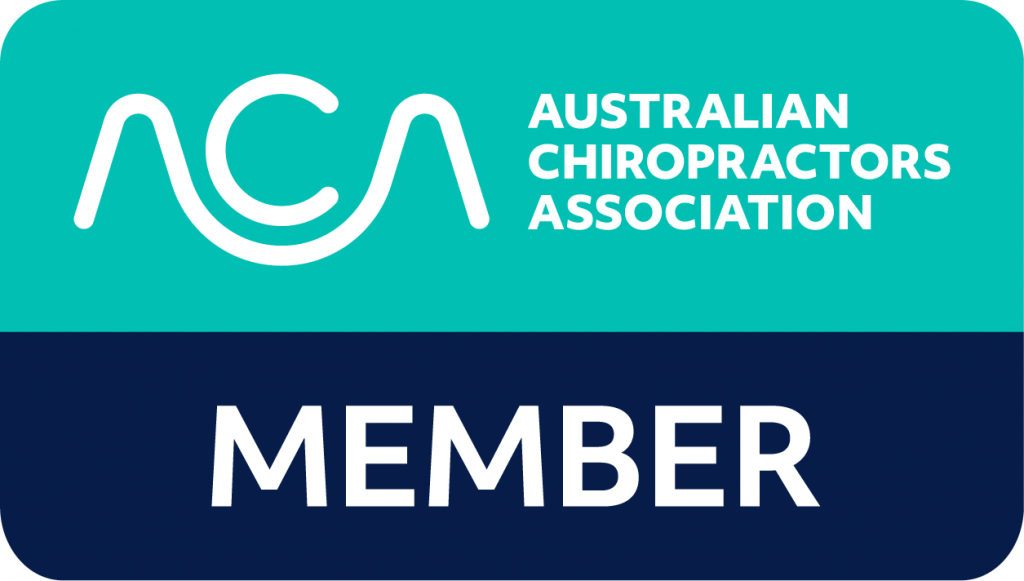